Last year in late January, MBC members reported a flock of Snow Buntings near the Western Entrance of the Bande Verte.   Curious to see if they had returned one group of members skied over that same place. A second group skied at Cap St Jacques were Snow Buntings were photographed last November .  The  Snow Bunting is an interesting bird, it spends the summers near the Arctic Ocean and the winters further south, somewhat, at latitudes similar to Montreal.  Things started off well.....   The group quickly made note of an over-wintering Robin .     Then continued on the path to the Falaisosaur then down Barclay's Chute and on to the Bande Verte. Once on the Bande Verte, the search for the Elusive Snow Bunting began in earnest. We saw Via Trains.... Starlings... Snow Blowers.... A Red Tailed Hawk soared overhead.... All this was reported on eBird , but the Snow Bunting remained elusive!
Post a Comment
Read more 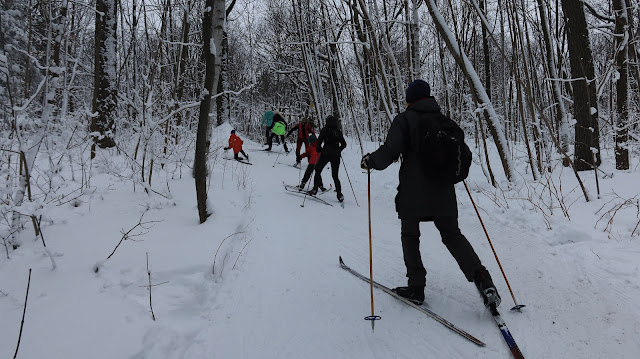 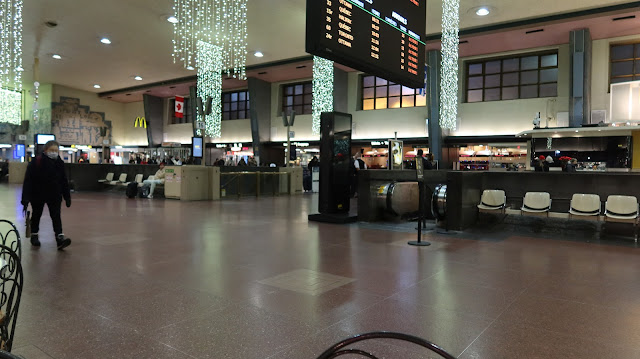 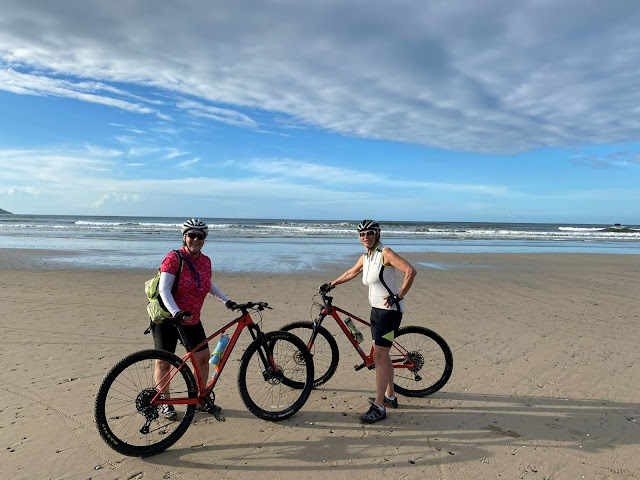 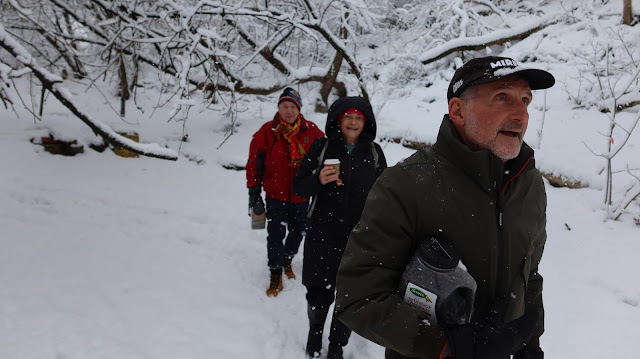